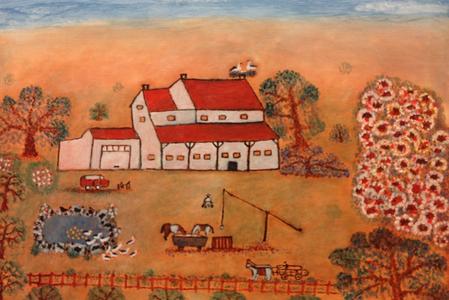 a novel in verse

based on the true story of a Hungarian revolutionary and refugee

Growing up in a country occupied by Nazi Germans and then Soviet Communists, Janos struggles against cruel injustices and yearns to create a better future. His dreams of change turn to reality for a few glorious days during the 1956 Revolution... until Soviet tanks obliterate Budapest and overwhelm young freedom fighters. When the Soviets outlaw leaders of the uprising, Janos must trust in the kindness of strangers to help him survive.